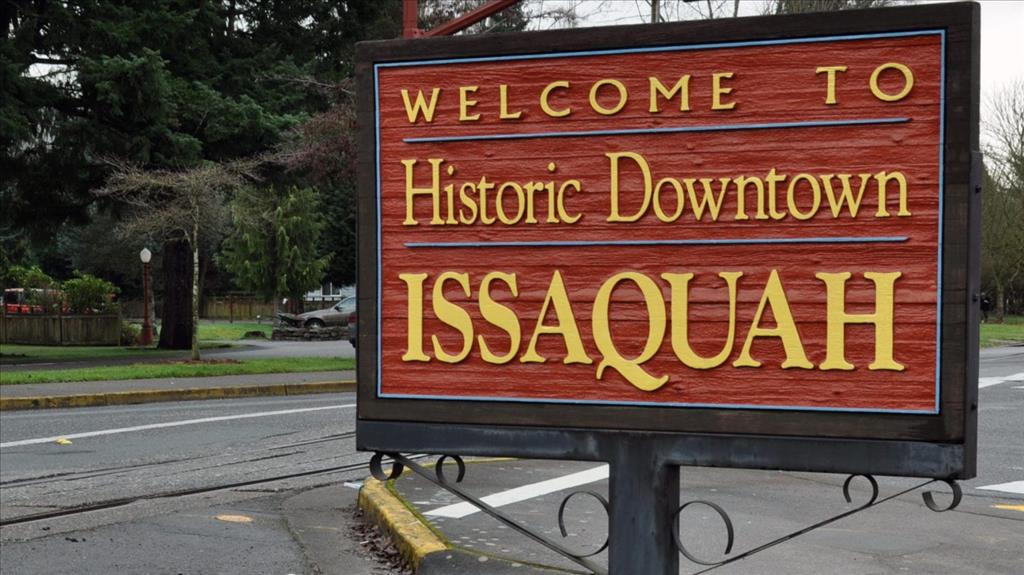 Native Americans inhabited the Squak Valley for centuries before the first homesteaders arrived in the 1860s. The village they founded was incorporated under the name Gilman in 1892, and then renamed Issaquah in 1899. The town has experienced two periods of rapid growth, the first in the late nineteenth century when the local economy was fueled by the coal, lumber, hop growing, and dairy industries. During the mid-twentieth century the town stagnated, but that was followed again by rapid development. In 2003, Issaquah was listed as the fastest-growing community in the state of Washington. According to the U.S. Census Bureau, the estimated population in 2018 was 39,378.

To take this walking tour of Issaquah, visit HistoryLink.Tours.